I was just discussing with Allison the legendary West Virginia University sports broadcaster Jack Fleming and recounting how he could set the scene of any Mountaineer football game. Home games were especially exciting, as his tone would rise and fall with that of the “Pride of West Virginia” performing their pre-game show behind him.

As an example, watch below as Jack sets the scene for a Halloween matchup with the Penn State Nittany Lions:

A true West Virginia treasure, the “Voice of the Mountaineers.”

The band will also be performing at the Liberty High School Band Spectacular in Clarksburg on September 24 and of course various Lincoln High School football games throughout the remainder of the season.

This year’s theme is “Roller coaster World” and will include a functional roller coaster and Ferris wheel on stage!

The learn more about the “JCC Experience,” visit here.

For a quick preview, watch this video that will have the kids singing and dancing all week long:

I’ve been a fan of Ricardo Sanchez since our church started singing some of his songs on Sunday mornings a few years back. He just released a new CD this week, and I’ve been enjoying it. It has a bit of techno feel to it in places, but I think it’s cool. Enjoy with Spotify!

This Sunday’s worship at Jewel City will be scaled back a bit, to something a little more simple. But I think I will enjoy it. 🙂

Take a moment to enjoy worship leader Carrie Hill with pastor Eric Miker on guitar along with the members of the Jewel City Church choir as they sing “Come Thou Fount.”

***EDIT: It seems a lot of the older JCC videos no longer exist. If I can ever find an existing public version of this video I will update the link below.***

The 2014 Lincoln Band performed a few selections from their upcoming halftime show on Thursday at the Shinnston City Park. The band is getting ready to “Light ‘Em Up” this season with their selections, including “My Songs Know What You Did In the Dark” and “Thnks fr th Mmrs” both by Fall Out Boy.

Check out the other videos after the break….

So, once again we are down to the final two on American Idol… It’s definitely true that Idol is not what it used to be but I think that’s got more to do with the oversaturation of music talent programs on TV at the moment, and not really to do with the talent that Idol still produces.  Although I think they’d be hard pressed to have another season finale like season two, when Ruben and Clay went head-to-head.

The only thing left to determine this year is who will come out on top.  Will it be the dark horse, “everyone-get-those-glow-sticks-up” Jena (not Jena) or will it be the rocker Caleb, who was finally reached the finals after trying out for Idol on three occasions? I honestly believe Caleb will win this evening because he will have the most supportive fans and there’s no doubt he’s talented enough to win.  But as far as being the next pop star goes, I think Jena has a better shot at success.  She certainly has the voice to take her far on radio, and she can command a performance.

As far as Season 13 goes… well, I liked it better than last season, but that’s not saying much.  Last year was just a hot mess of freaks, led by Nicki Minaj. (Zoanette, anyone?)  I read that next season Idol will be cut back to one night per week.  Can’t really figure out how that’s going to work, when performances are one night, and results are the next.  What, are going to have to wait a whole week before learning the singers’ fate?  “Ten singers prepare to sing on Tuesday, but first, let’s see which of these ten is not going to have the opportunity to sing for America.”  I can’t imagine that…

Keith, JLo, and Harry have performed well as judges.  I had been rooting for Harry to be a judge since he mentored last season.  He knows what he’s talking about and provides constructive criticism.  Of the three, he is my favorite judge.  Keith and JLo both provide appropriate commentary and are entertaining on their own, and much more tolerable than.. “some past judges.”

So now all that remains is to announce a winner.  But either way, the Idol machine will roll on…

Listen to a preview of the final two’s first releases below:

So, for the past several years I’ve been creating a “Playlist for every season,” for lack of a better title. Lol. Well, this year is no different and as of this moment I have a total of 43 songs in the “Summer 2013” playlist. Here’s the complete list, thanks to Spotify.

We’re almost done with the latest season of American Idol, and, honestly, I can’t even say I understand what I just saw. The show they are about to wrap up on Thursday of this week looks nothing like the one that Kelly Clarkson ran away with back in season one, or that culminated in a Ruben vs. Clay showdown in season two. This season started out more as a freak show (thanks, Nicki!) and ended up with a top five that consisted solely of female contestants. Not that there’s anything wrong with that, in and of itself. And the final two, Kree and Candice, are probably the “correct” final two… at least of the top ten we were presented.

And that’s where I have to take issue with this season of Idol. Frankly, during the early audition rounds some of the people the judges were sending through were quite questionable. It seemed as if sometimes the judges were more focused on backstory, or even shock value, more than they were musical talent. And, let’s not forget: Although it seems on its face to be “just a singing competition,” American Idol has always been part “popularity contest.” We like our singers to be able to “sing,” of course, but we were always searching for a “triple threat.” Contestants who’ve shown true musical ability have always risen to the top on Idol. They didn’t always win (Jennifer Hudson, Chris Daughtry) but they found success. They were artists who just needed a platform, and American Idol gave it to them. There has always been (prior to this season) one contestant who was always a bit quirky, but talented. Think Clay Aiken, Casey Abrams, Taylor Hicks, even Adam Lambert. These were talented people who did the unexpected. Maybe they didn’t sing what you expected, and you certainly didn’t expect it to sound like that when they did… But you couldn’t wait to tune in and see what they were singing this week. Tell me: Who is that artist in season 12?

Instead, we were inundated early on with Zoanette Johnson, JDA, Charlie Askew, and…. Lazaro Arbos, who was, apparently, the most talented male in this year’s competition! Are you kidding me? Now… just to clarify a bit, I actually liked Lazaro and Charlie early on, and found their stories quite interesting, and their voices pleasant… But for a singing competition? Their existence late in the final rounds of Idol just shows that this season was about the backstory, not the voice. I like to see contestants like Lazaro, JDA, Charlie, and Zoanette early on in the competition, and maybe make it to Hollywood, but to advance as far as they did… I’m afraid some truly talented people went home early at the expense of story telling, and that’s where I think Idol season 12 failed.

I will still be watching the finale tomorrow night. Both Kree and Candice are very talented singers. I think I would have to pick Candice as the front runner heading into the last performance, but there may be one last surprise in this dysfunctional season of Idol. I wouldn’t be surprised.

Oh Spotify, you so funny!!

This is what was displayed under the “What’s New” section of the application when the update for 0.6.1 was made available recently.

My favorite line is the “fictitious” one at the bottom. Lol. Well played, Spotify. 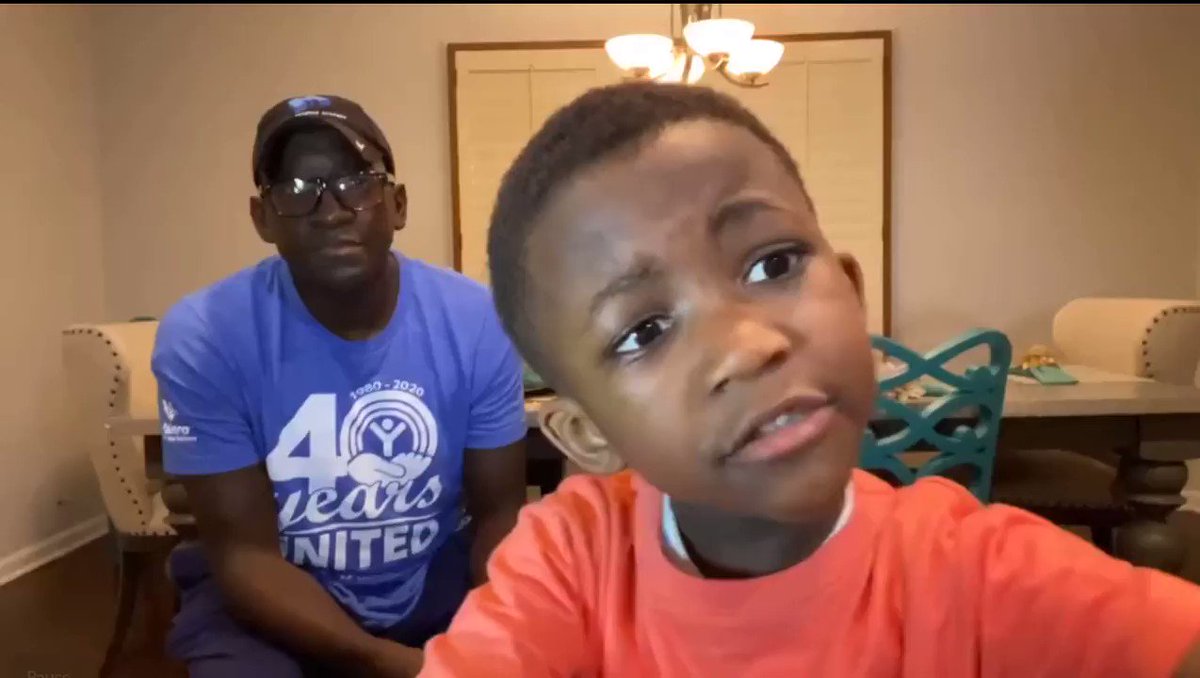