Happy New Year everyone! The holidays have come to a close now that we’ve said goodbye to 2007. The past couple of weeks have just flown by…

It didn’t seem like Christmas until the kids performed The First Leon on December 15th.  Then, the following night, the adult choir performed their cantata, which was great.

Some last-minute Christmas shopping the next week was followed by going to Shasta’s on Friday and then seeing the Alvin and the Chipmunks movie on Saturday, the 22nd.

Christmas morning started very early this year.  At some point in the middle of the night (probably around 3:45am) Allison decided to come up from her bedroom and

Allison’s main present from Santa was a Squawkers McCaw Parrot.

She also got a couple of Wii games (Smarty Pants, and Dogz 2) and the High School Musical 2 DVD.

Ryan got an Air Hogs R/C helicopter and a couple of Wii games (Mario Party 8 , and Game Party) and also a Disney-Pixar’s Cars alarm clock.

Both kids received a lot of gifts from friends, family, and Santa this year.  A lot of clothes, a few toys and games.  But I would honestly say that the Wii games have been the biggest hit.  Maybe that shouldn’t be such a surprise.  But everyone has gotten in on the Wii action this week.  All the kids as well as the adults.

We’ve spent a large amount of time playing Mario Party 8.  The mini-games have been challenging and have caused a few mini- arguments.  All in good fun, of course.  (“You’re rowing too fast.  You’re not rowing fast enough, we’re going in circles!”)

We picked up a couple of extra “Wiimotes” so that we can have some nice four player family games going on.  It was especially nice on New Year’s Eve.  It was funny watching four grown adults playing Mario Party 8.  I would’ve liked to have played the Game Party game last night so we could have tossed some darts or played hoops.  Also, I should mention that Tina got me a copy of NiGHTS: Journey of Dreams for the Wii for Christmas.  I’ve been the only one playing that one.  I enjoyed the original NiGHTS: Into Dreams for the Sega Saturn many years ago.  I don’t know how I got hooked on that game in the 90’s.  I never owned a Sega Sautrn, but my brother-in-law did.  That’s where I played the game and couldn’t put it down.  This game hurts my thumbs, but it is fun to play.

So, as I kind of already alluded to, we had our New Year’s Eve party last night and I would say it was pretty successful.  The new year did arrive on time, so I guess it was a success, right? The kids actually stayed up past midnight.  We all played another party game… this one a little weird, but still fun. It’s called Would You Rather…? and it’s hosted by Howie Mandel.  You can play with as many as six players, and Howie will ask you some really off-the-wall questions.  You’ll just have to take my word for it.

So now, it’s back to work.  Maybe.  It’s currently pouring down the snow again.  It’s funny… we’ve gone through the entire Christmas season without a dot of snow.  The kids have been off of school for over a week and tomorrow we already have a 2 hour delay.  We may be in store for an extended holiday… 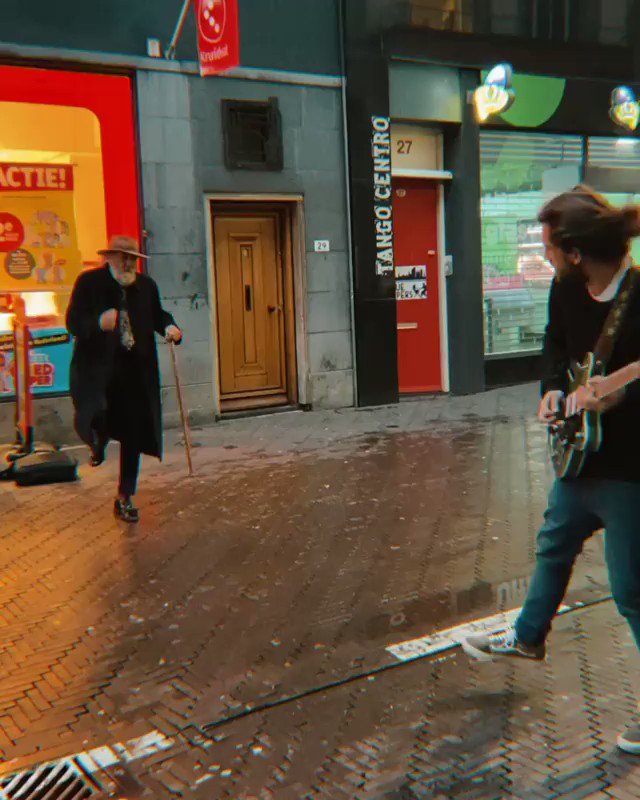 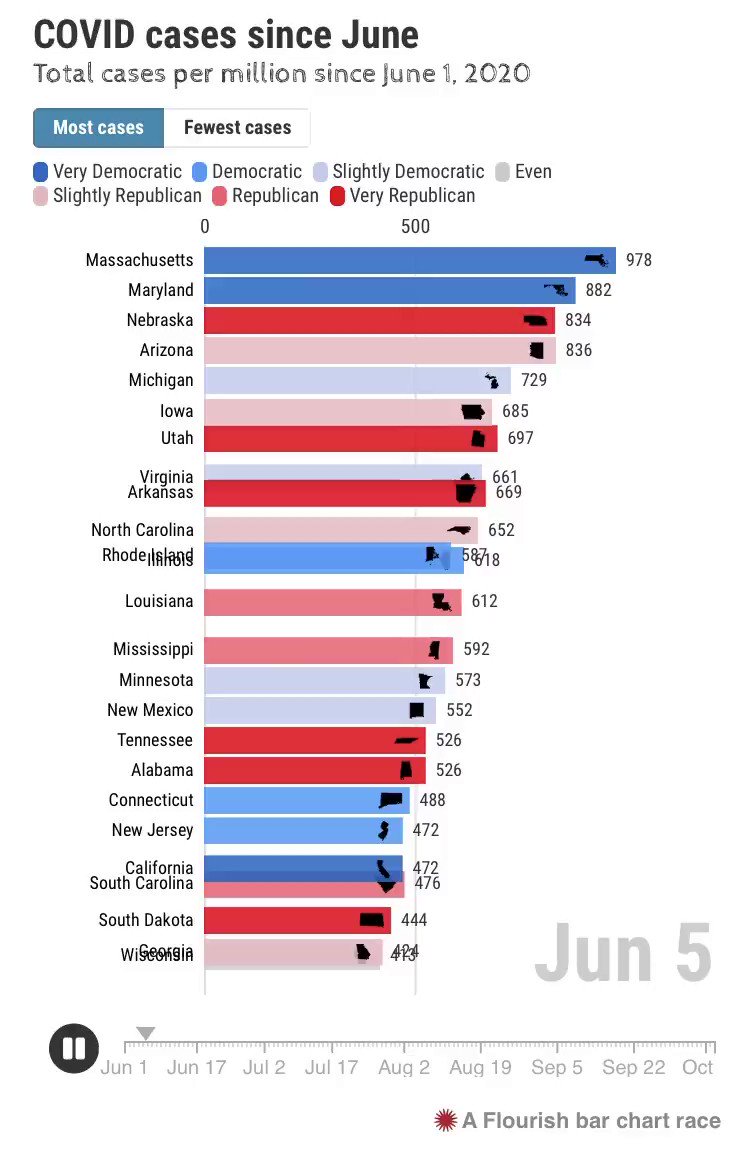 This is a picture of voter suppression. Why do Americans have to wait in lines this long? This is the line in Suwannee Georgia today to vote. 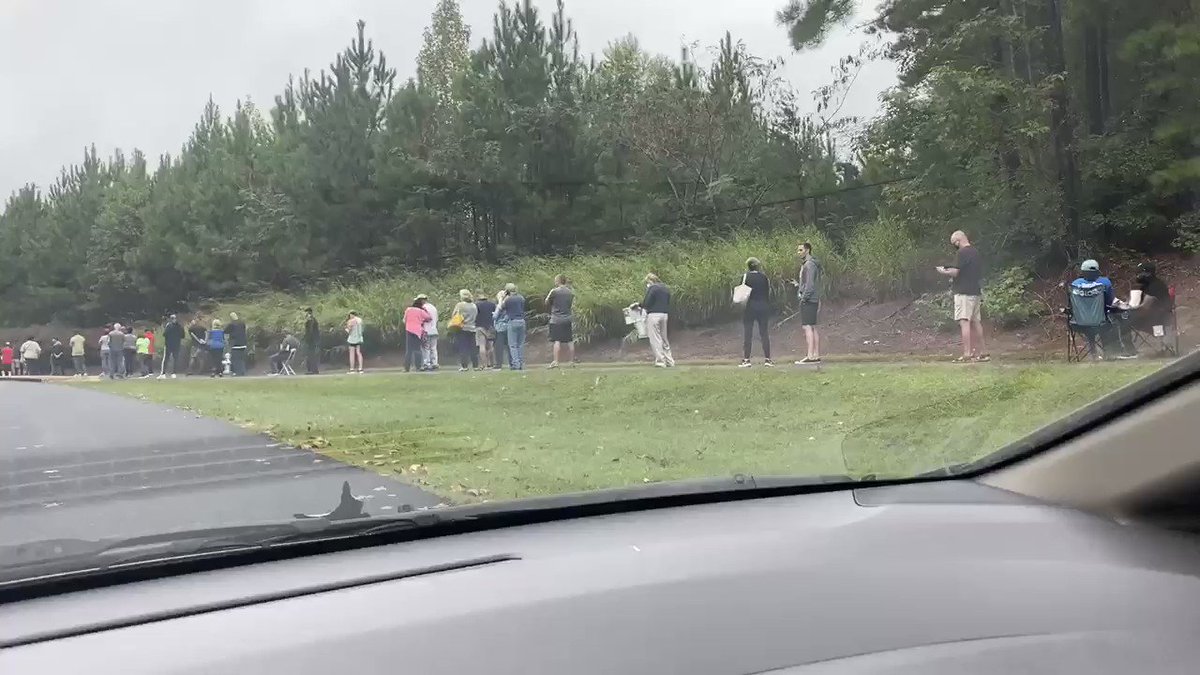