West Virginia won the NIT Championship on Thursday by beating Clemson, 78-73.  I was disappointed that they didn’t make the NCAA tournament, but this helps.

Of course, the big story is not the victory, but the misspelling of “Virginia” on the T-shirts. I didn’t even notice it immediately after the game. A co-worker pointed it out to me Friday morning. He approached me laughing with a newspaper in his hand. He showed me the picture that accompanied the newspaper article, and we had a good laugh.

The funniest thing about it so far is listening to the comments others have made about the typo.  Everything from vulgar comments to general comments regarding the education of West Virginia residents.  Something along the lines of, “Ah, they won’t notice it anyway!” That’s frustrating…

In my opinion, someone just made a mistake. I believe it was unintentional because of the potential damage to the manufacturer. How many people want to buy T-shirts from some company that can’t correctly spell the name of one of the fifty states?

But, on the plus side, it did give WVU a little bit of extra publicity. Even more than simply winning the tournament itself. As they say, “Any publicity is good publicity.” Especially when it’s not your fault. 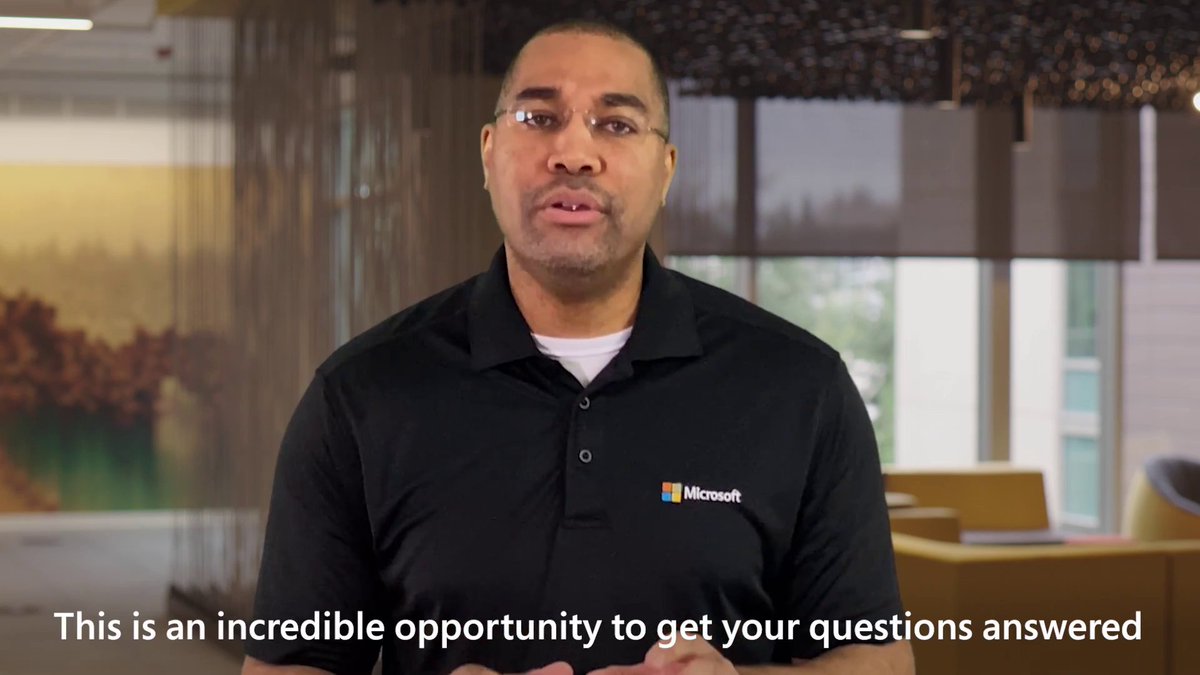 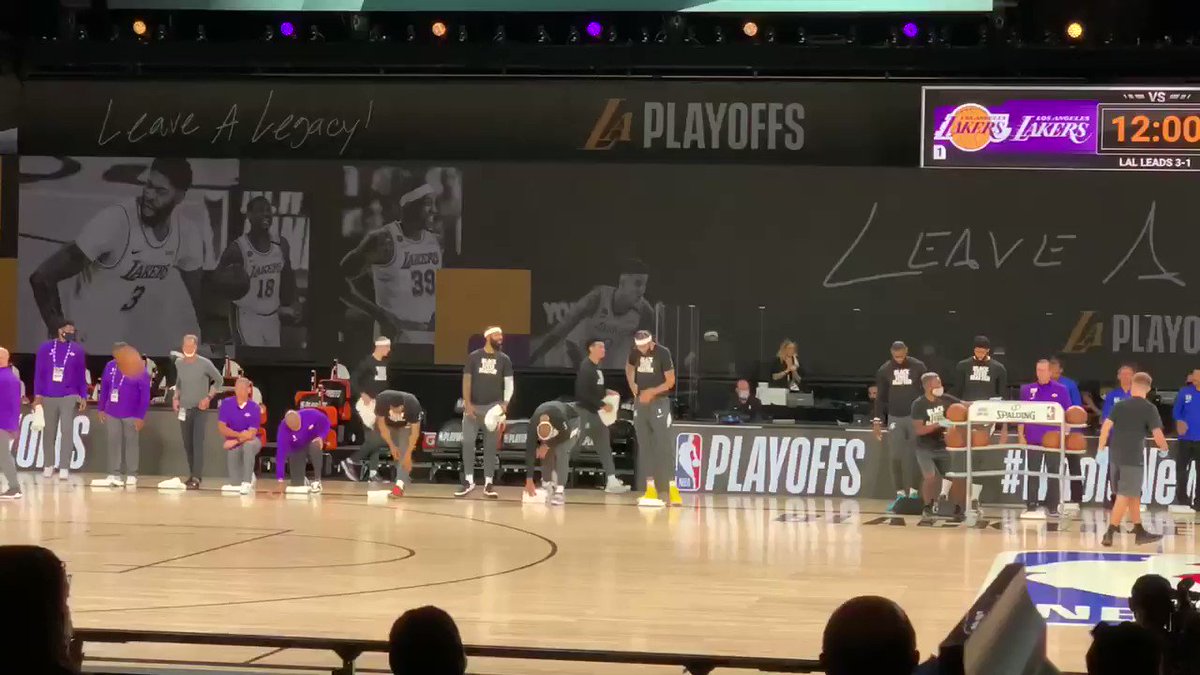 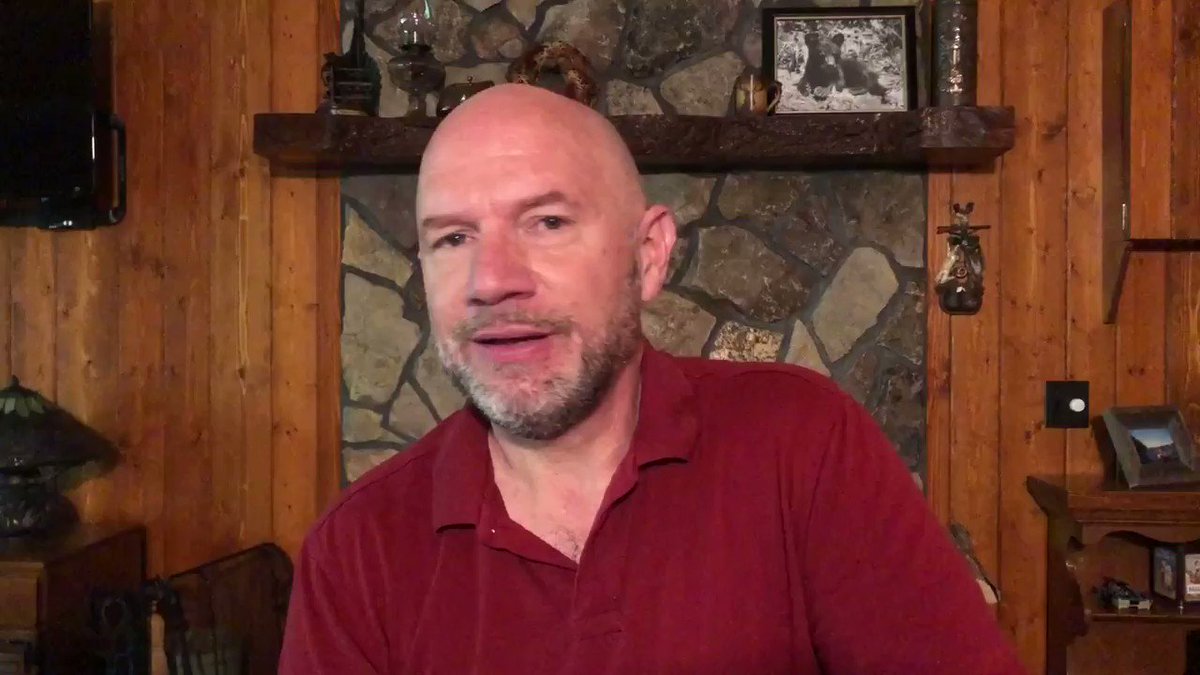 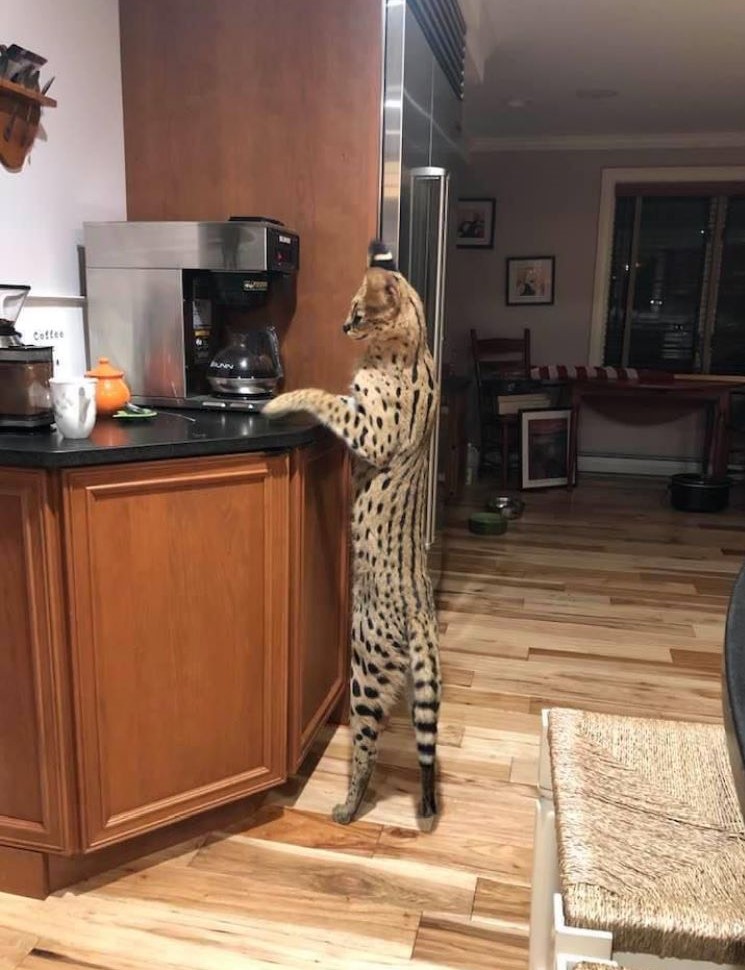 The Merrimack Police Department in New Hampshire is asking for residents to look out for a missing forty pound, four year old African Serval named Spartacus that is a family pet and legally owned and permitted.