Just a little something before tonight’s game, courtesy of mlb.com

I’ll admit it: I’m not the biggest baseball fan in the nation. But, I do enjoy watching the Pirates play when I get the chance, usually on ROOT Sports. This year I did make it to two games in Pittsburgh, however, and it’s a fun atmosphere at PNC Park.

There was a hint of progress in Pittsburgh, at least early on in the season, and it’s difficult to look at an entire season and pinpoint one game that defined it, but I would say the 19-inning loss to Atlanta back in July was the beginning of the end. But it was nice to see the Pirates back on top, even if only for a few days.

In this video, some of the Pirates thank the fans for their support. We look forward to seeing more from them in 2012!

And taking the biggest step forward on climate in our history.

The forest was shrinking, but the trees kept cheering on the axe. Because its handle was made of wood, and they thought it was one of them.

You guessed it 😉... We’re big proponents of designing in the open, so we’re excited to share that as of today our #FluentEmoji will be available open source on @Figma and @Github 🤩. Read all about it here ➡️ in our latest article on Microsoft Design.

Nothing tastes as sweet as revenge! Time to show those Whammies who’s boss when Rambo Russ returns to #PressYourLuck tomorrow at 8/7c on @ABC! 😈 https://twitter.com/TVPressYourLuck/status/1557396357727621120 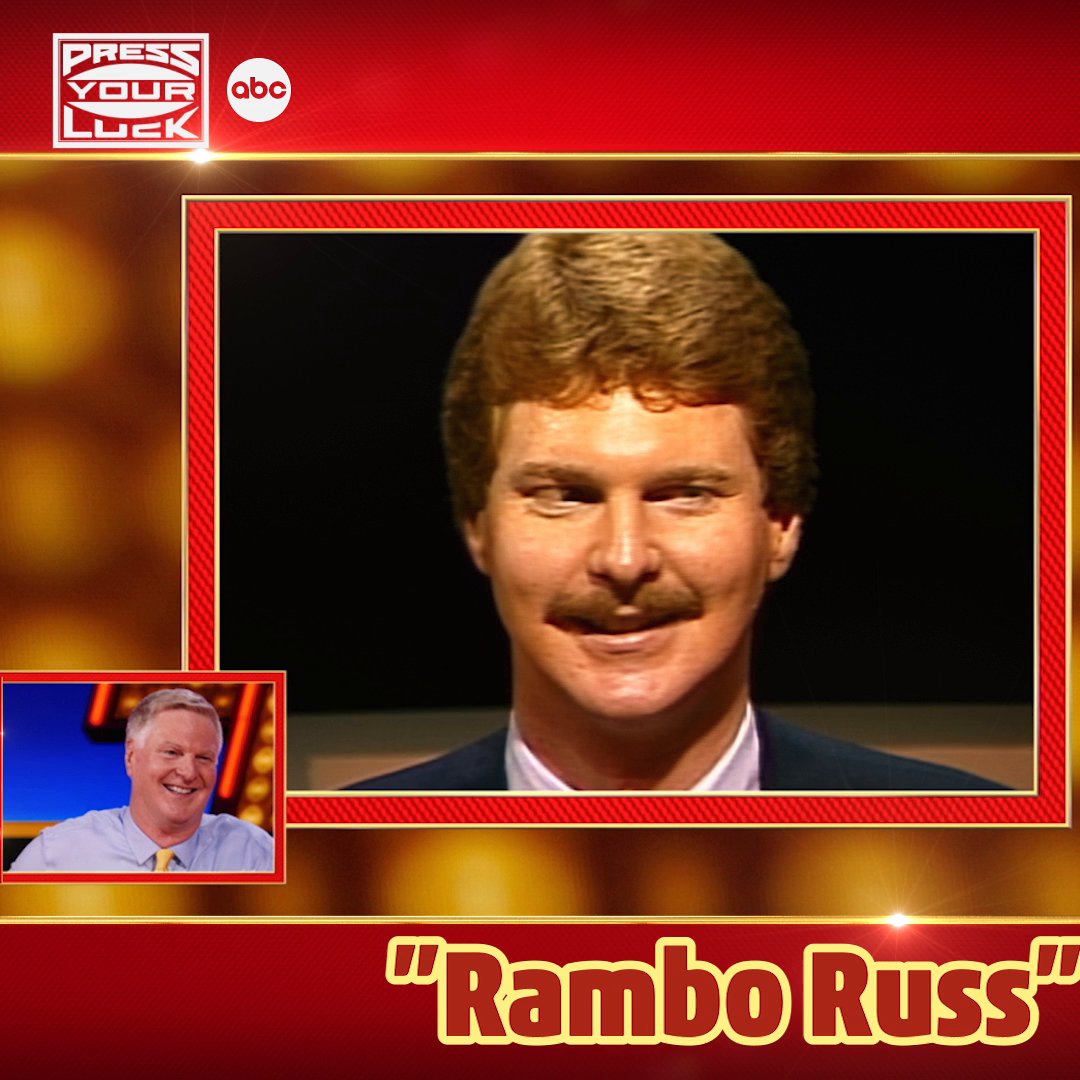 Have you heard the news? Rambo Russ is back for REVENGE 👊 Tune in to #PressYourLuck tomorrow at 8/7c on ABC and Stream on Hulu!